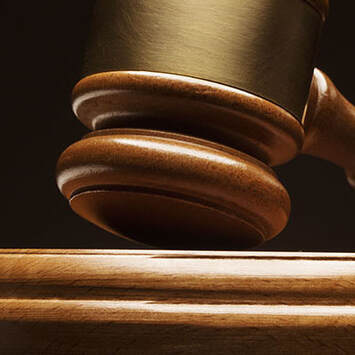 ​ABOUT MUNICIPAL LAW CHAMBERS
Municipal Law Chambers (MLC), is a group of independent lawyers who are highly respected in their areas of practice. We pride ourselves on being on the leading edge of municipal law and civil litigation. We stay current on anything happening in this highly specialized and constantly changing legal environment.

LAW CHAMBERS vs LAW FIRM
WHAT’S THE DIFFERENCE?
The history behind the concept of a “Law Chambers” has its roots in 19th century England.  Specialized litigation lawyers, wishing to maintain their independence as sole proprietors, rather than as partners, but wanting to surround themselves with other specialists, elected to share office space known as a Law Chambers.
Accordingly, MLC is not a “Firm” nor a “Company” but a group of sole proprietors running their businesses separately from each other. Their businesses are independent in every way including financial. The relationship converges with supporting expertise and synergy to better serve their respective clients. This is much the same as doctors in a small medical clinic with each having their own separate medical practice and business. 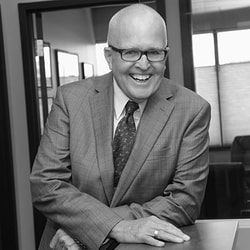 MUNICIPAL LAW CHAMBERS
A BRIEF HISTORY
Gordon E. Petch adopted this business model approximately 20 years ago creating MLC. He recruited senior lawyers from other municipal and civil litigation major Toronto law firms who, like himself, wanted more independence in their practice but also wanted the same critical mass of expertise to support their practices, as was the case in the Municipal and Litigation Departments of their major law firms.
For several years we were very fortunate to have former Justice Dennis Lane join us following his retirement at age 75 from the Superior Court. His extensive experience on the Divisional Court was invaluable to us as was his friendship. When he finally decided to retire, we were saddened to have him leave us. 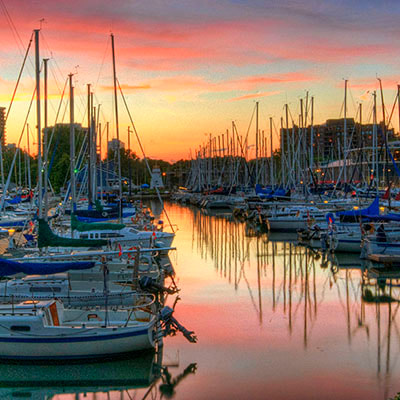 MLC TODAY
WHERE WE’RE AT & WHERE WE’RE GOING
Eventually junior lawyers, who also wanted the same business independence, were recruited to relocate their practice to MLC. The benefits were two-fold. The junior lawyer obtained the mentoring they sought and the senior lawyers benefited from their research skills and overall support for their practices.
The move to downtown Oakville was to allow all of the MLC lawyers to be more accessible to their clients without the traffic congestion of the downtown Toronto location. We still maintain a board room in the downtown Toronto financial district for the convenience of our Toronto-based clients.
Today, the lawyers at MLC are a close knit group of skilled lawyers sharing their talents to provide the highest level of expertise to their clients.
UA-106204837-1 UA-106204837-1